Ekranoplan KM (Ground Effect Vehicle) is the biggest this type vehicle ever. It’s also known as The Caspian Sea Monster. Ekranoplan is still holding the world record for lifting the heaviest load off the ground.

Even than the largest modern cargo plane Antonov An 225 “Mriya” can’t handle such load. Ekranoplan had an air of mystery around it for a long time. It was tested in secrecy on the Caspian Sea from 1966 to 1980. 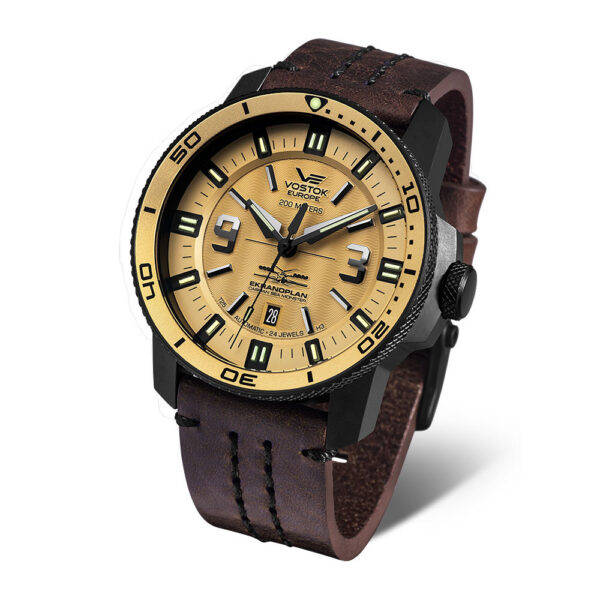 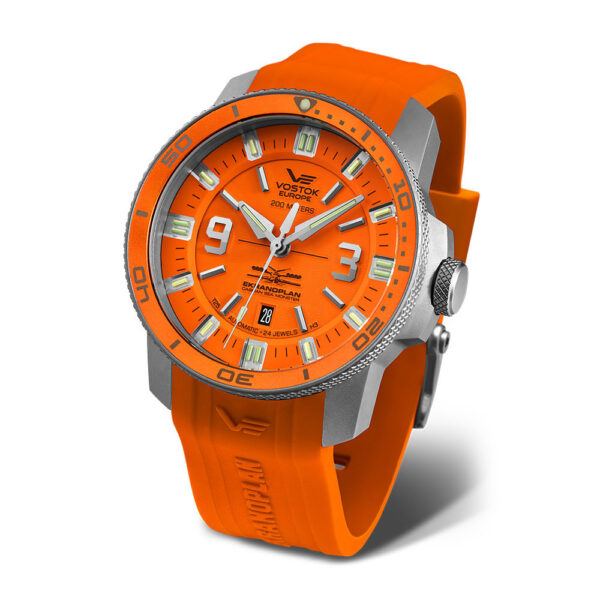