The most powerful space launcher in history and universal space rocket system “Energia” was created between 1976 and 1987.  With a payload capacity of nearly 100 tons, “Energia” advanced the development of space research in unprecedented ways.

The Soviet space program further intended the development of a whole range of unified heavy and super-heavy rocket-carriers based on the “Energia” project.  The rocket class depended upon the special configuration of the side blocks and the modification of the central block, which would have allowed delivery into geostationary orbit of a wide array of space crafts up to 200 tons. 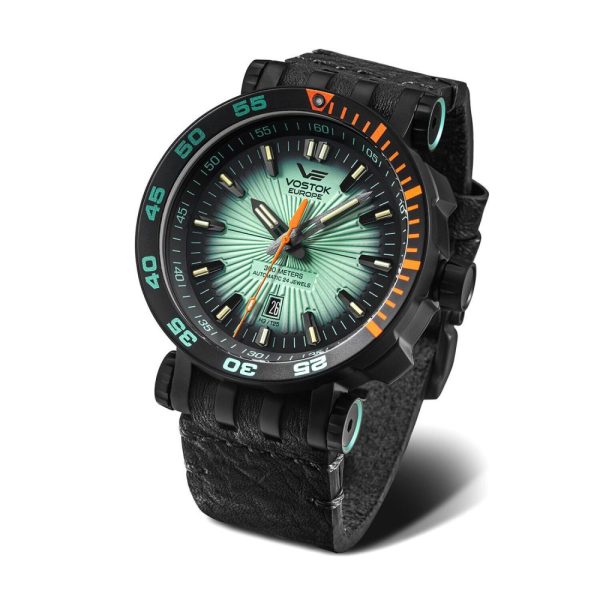 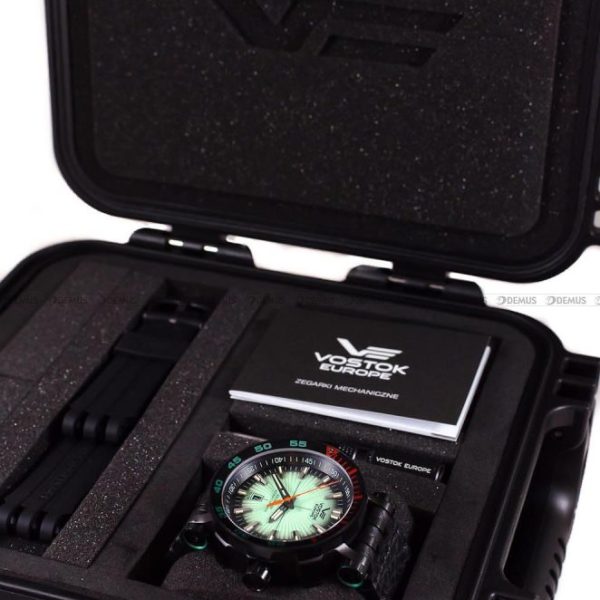 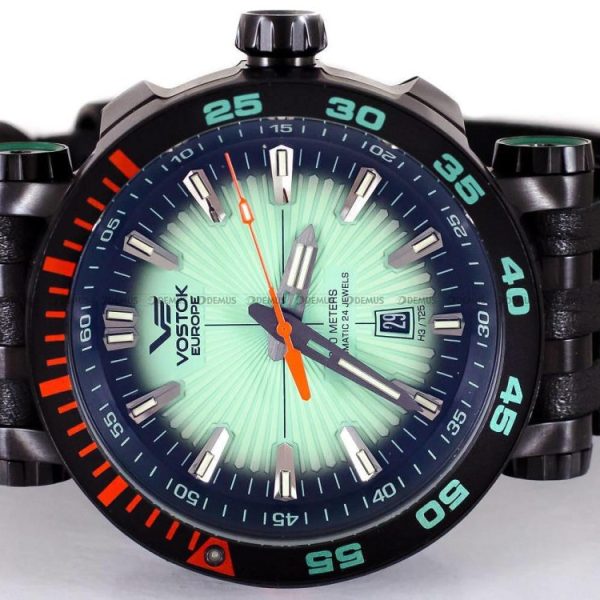 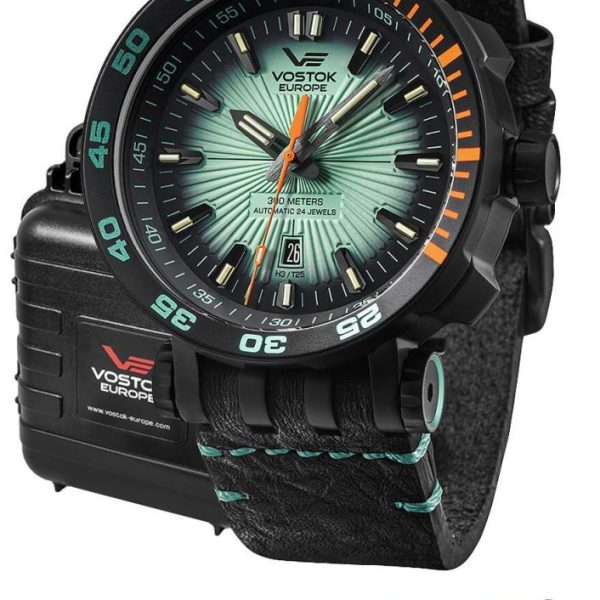 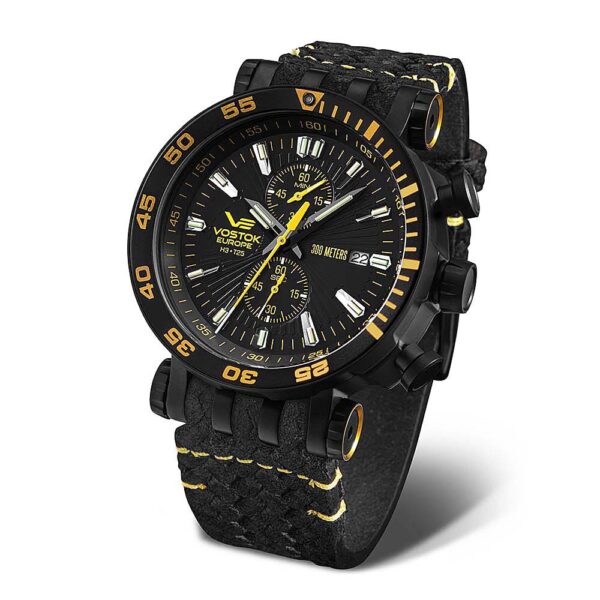 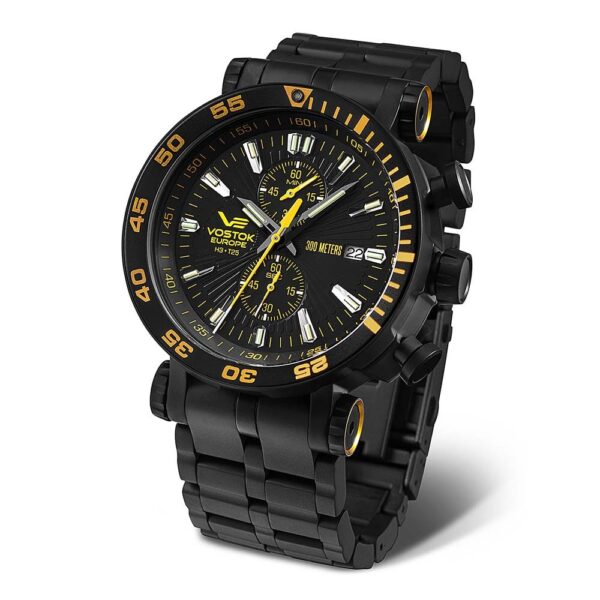 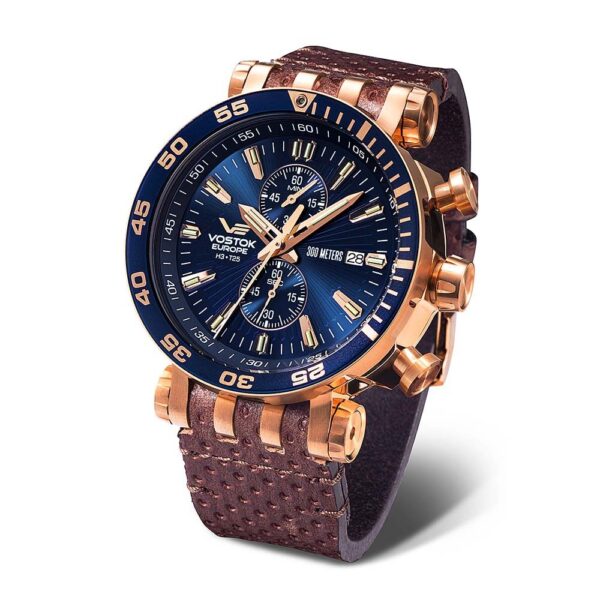 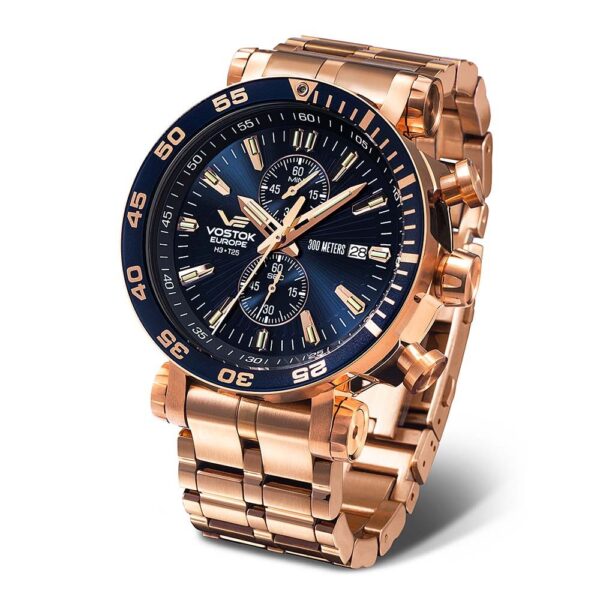 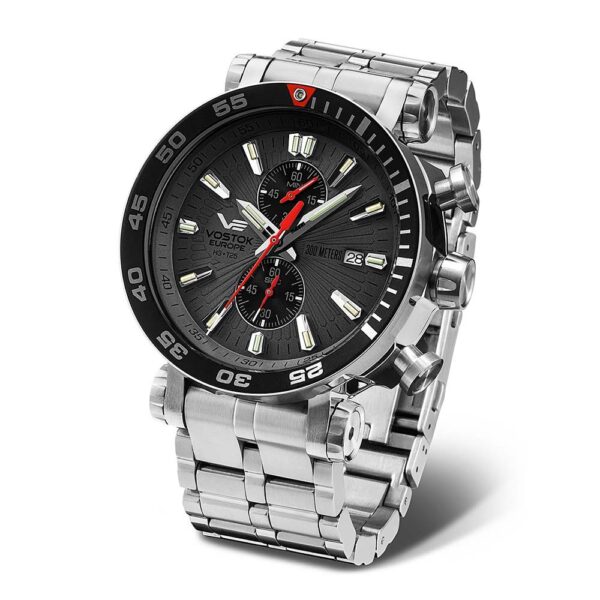 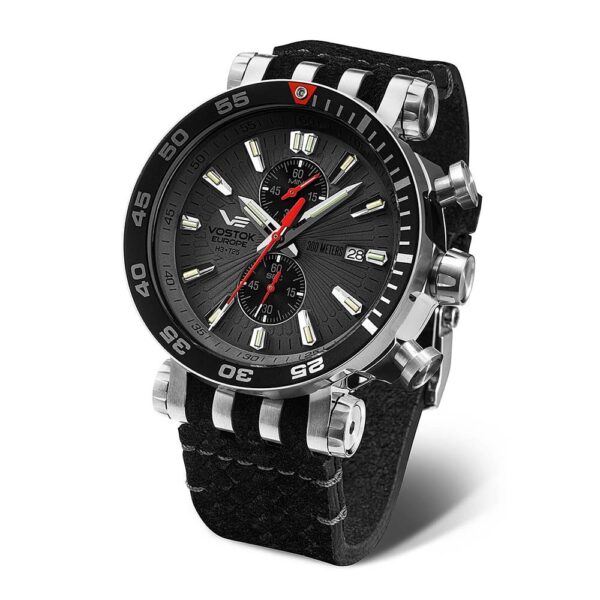 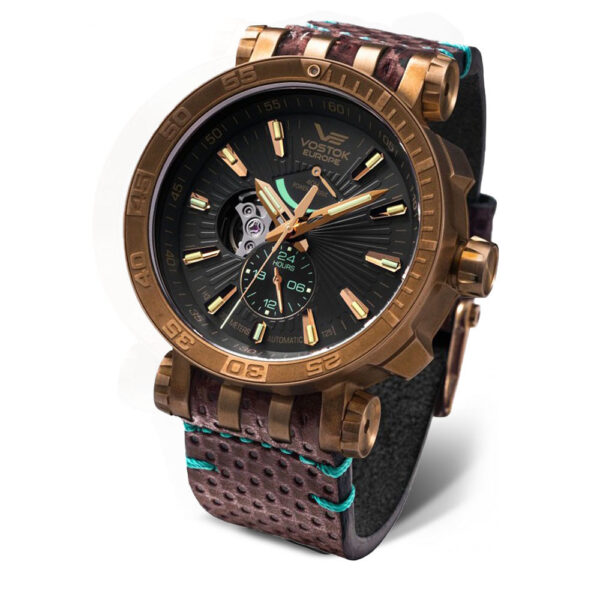 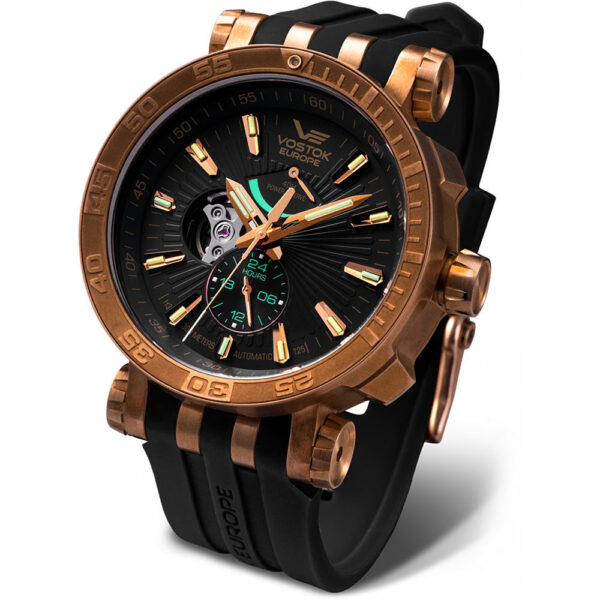 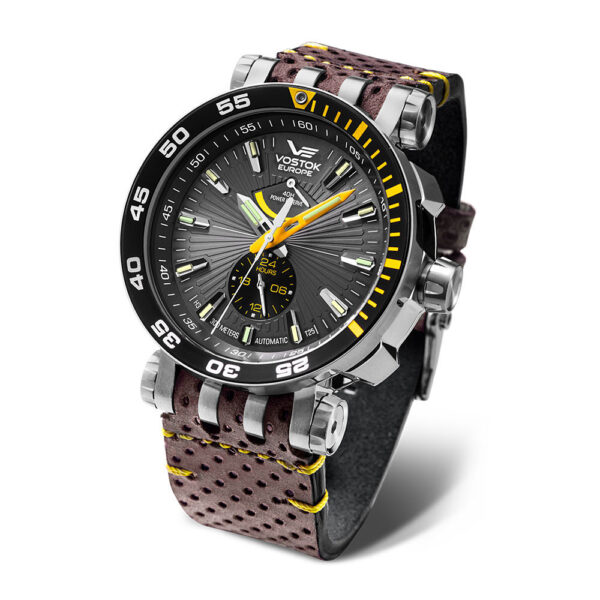 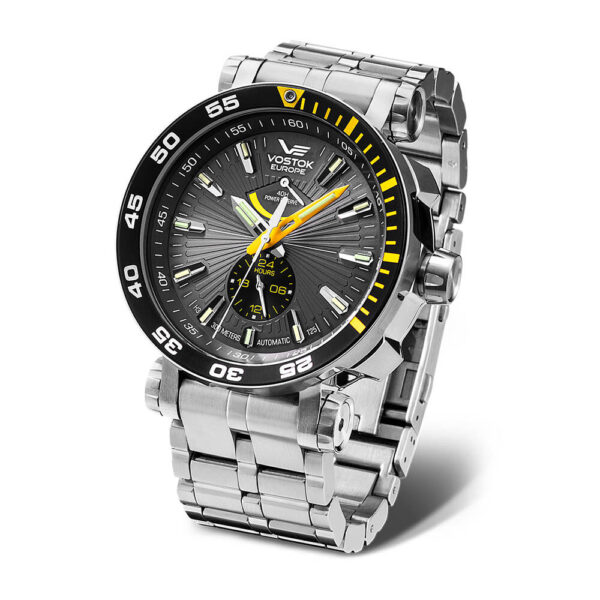 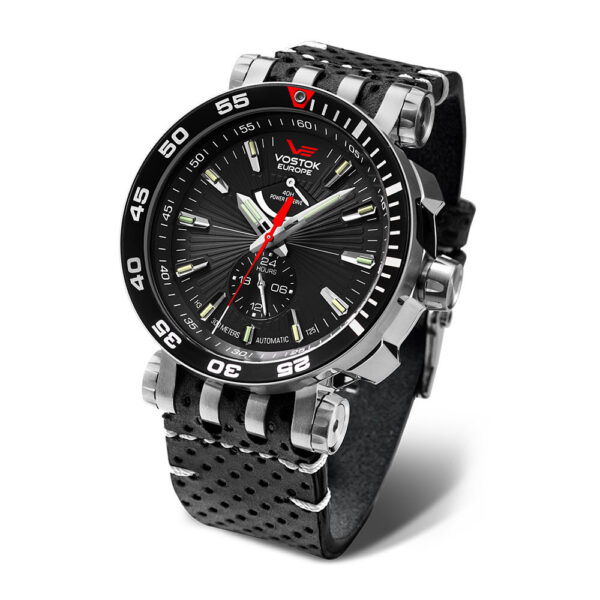 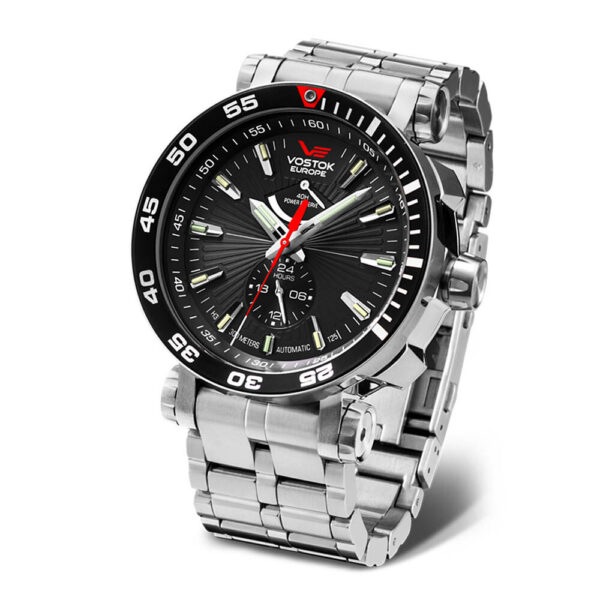 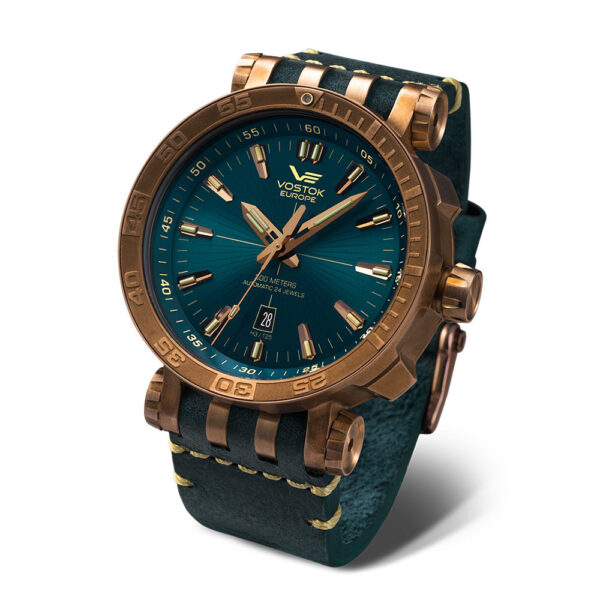 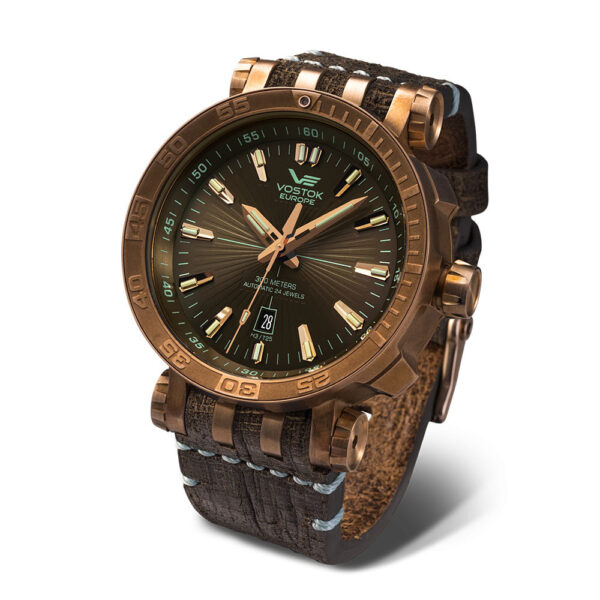