GAZ-14 luxury car is one of the greatest achievements in Soviet automotive history. Built exclusively for Soviet high-ranking officials and politicians from 1977 through 1989, these luxury seven-seaters were famous for their advanced technological design and comfort to rival any of the American equivalents. The multiple innovations in the GAZ-14 became a platform for advanced features incorporated into the mass production of many other Soviet-era cars. 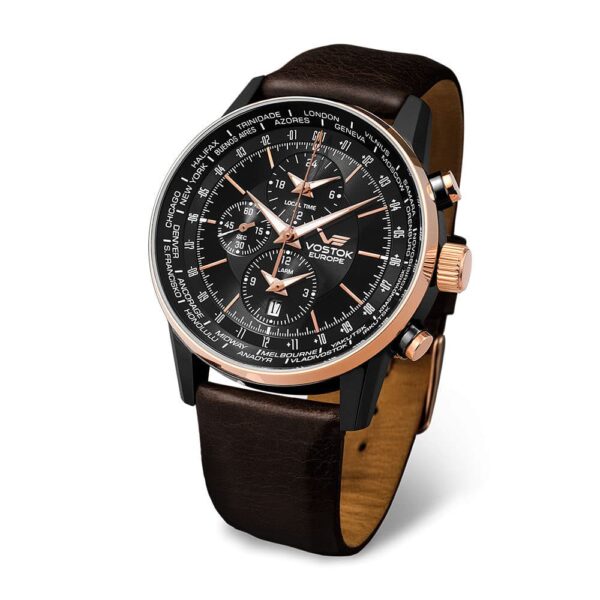 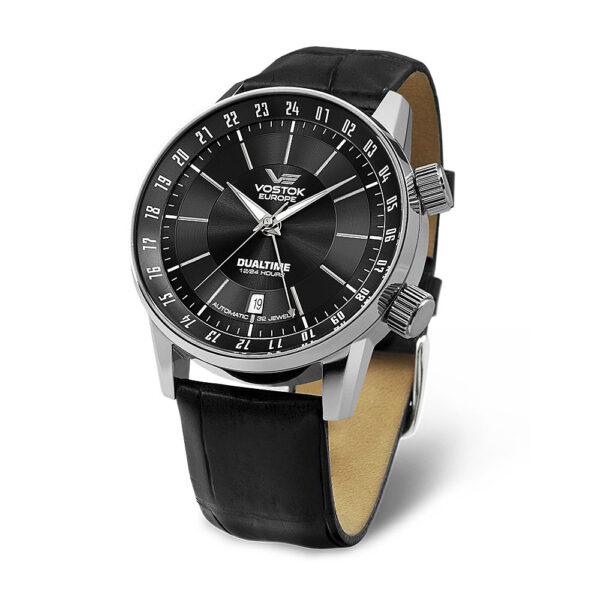 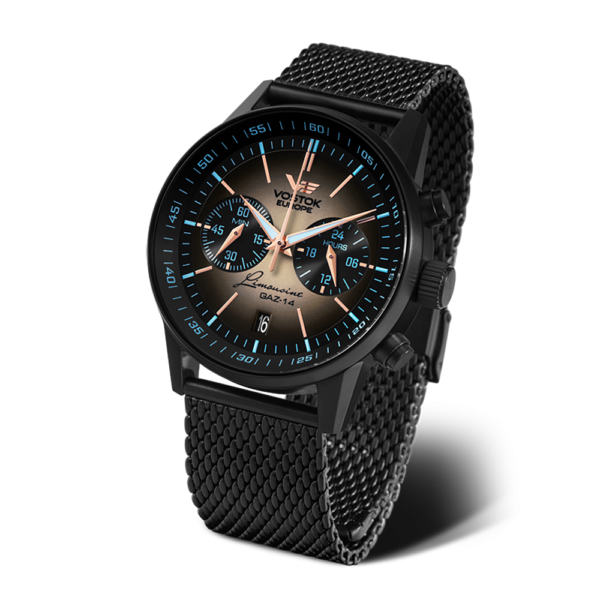 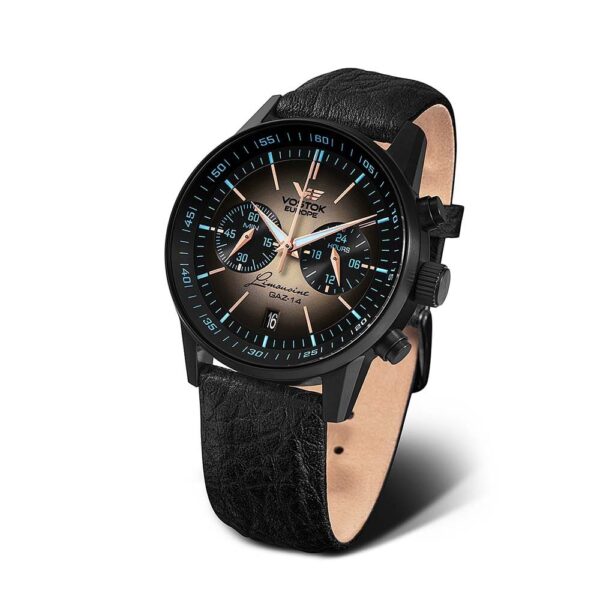 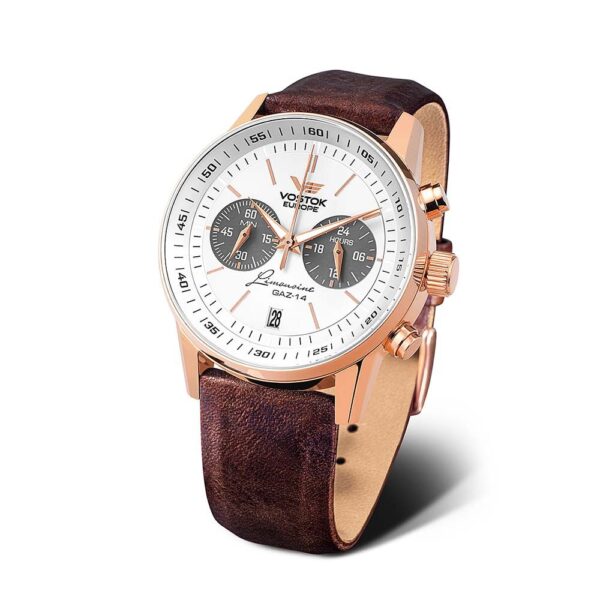 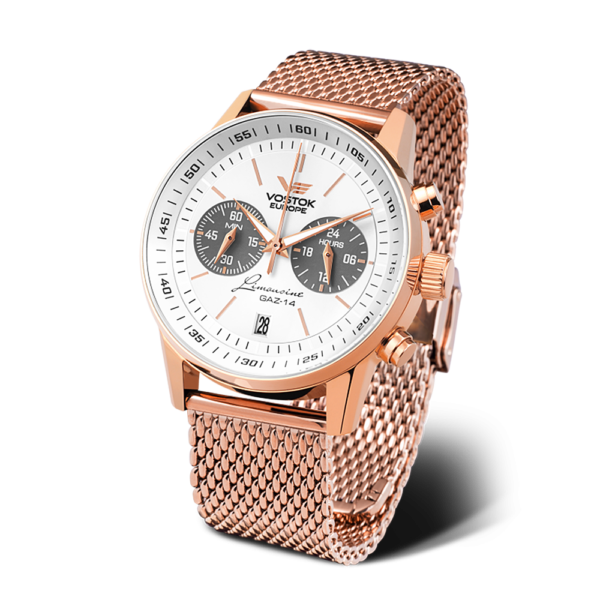 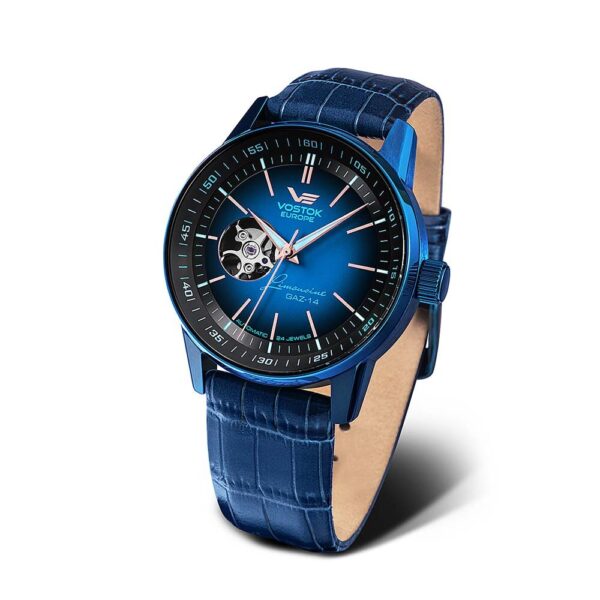 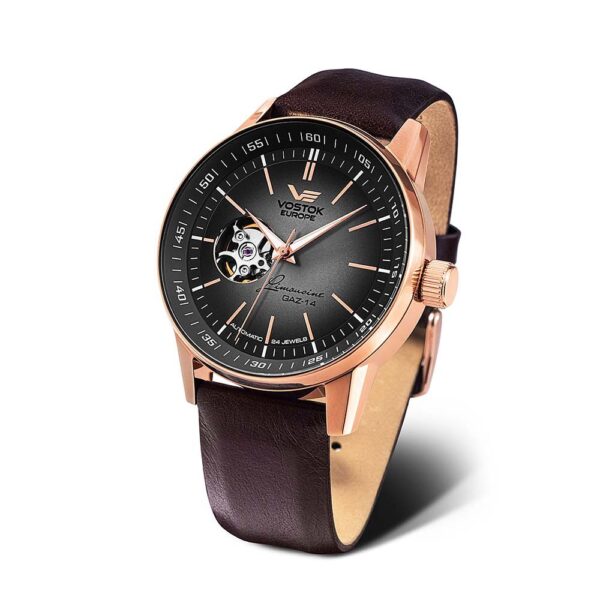 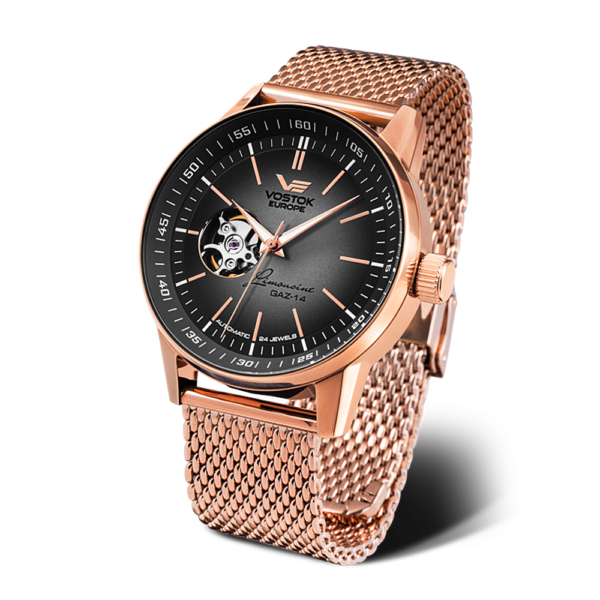 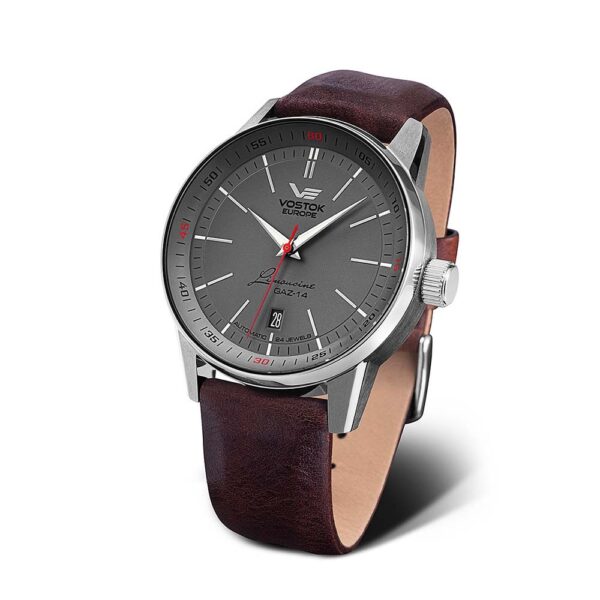 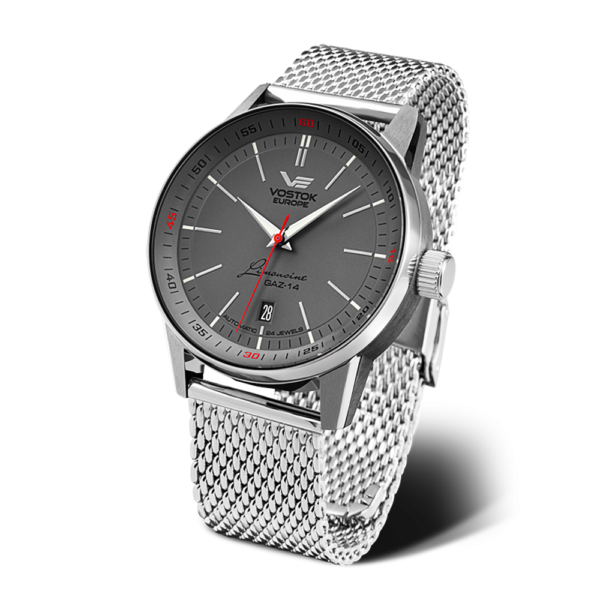 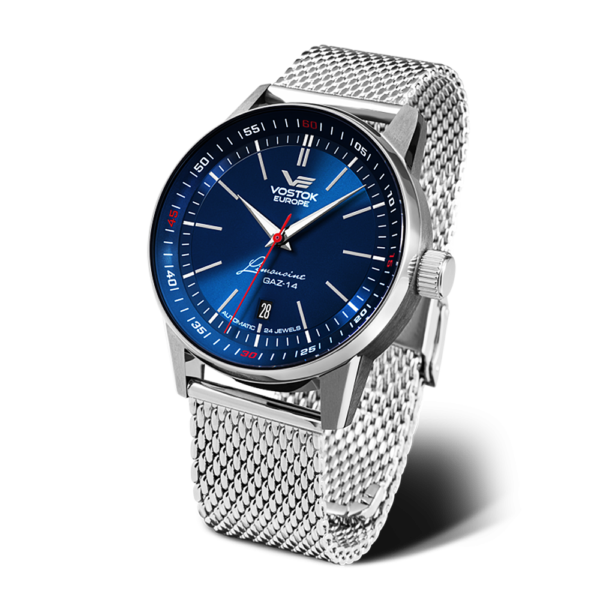 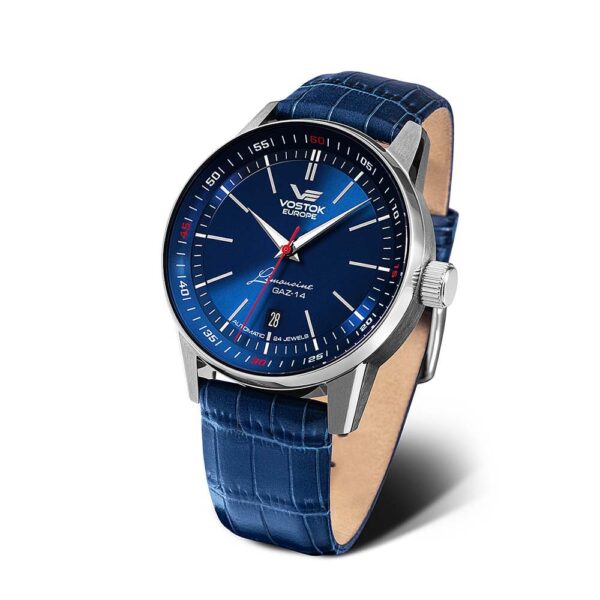 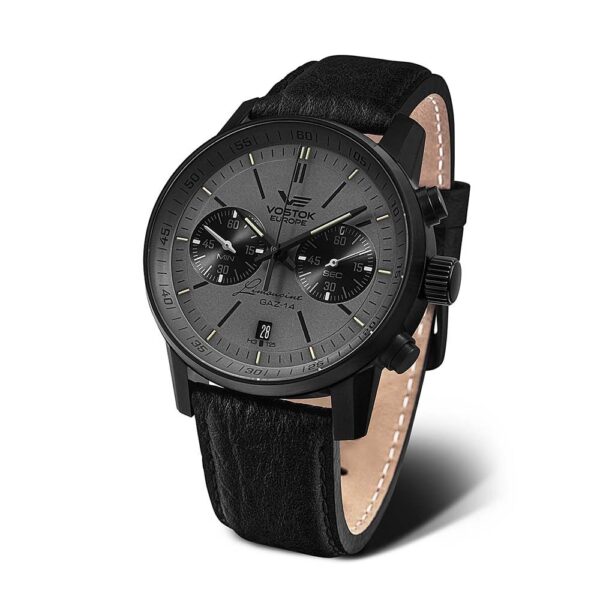 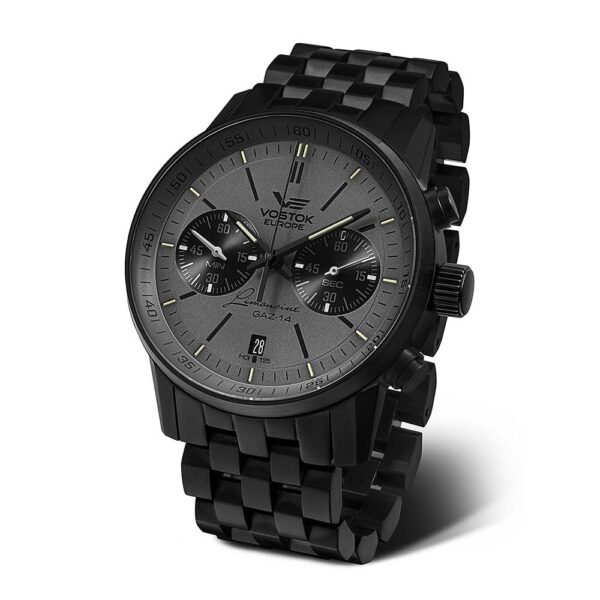