The first Antonov An-225 Mriya (Dream in Russian) prototype flew on 21 December 1988. It was created and built by Antonov Design Bureau (headquarters in Kiev, Ukraine) known for their outstanding achievements in producing heavy transport aircraft. Following the first flight in 1988, the An-225 set 106 world records in just one flight. The An-225 was designed to carry piggy-back loads which are too big to fit into its fuselage, for example, the Buran Space Shuttle. The An-225 was also going to be used as the first stage of the space launch system.
The updated An-225 entered service in 2001 as a commercial transport aircraft for heavy and oversized freight. The plane is operated jointly by Antonov and the British firm Air Foyle. 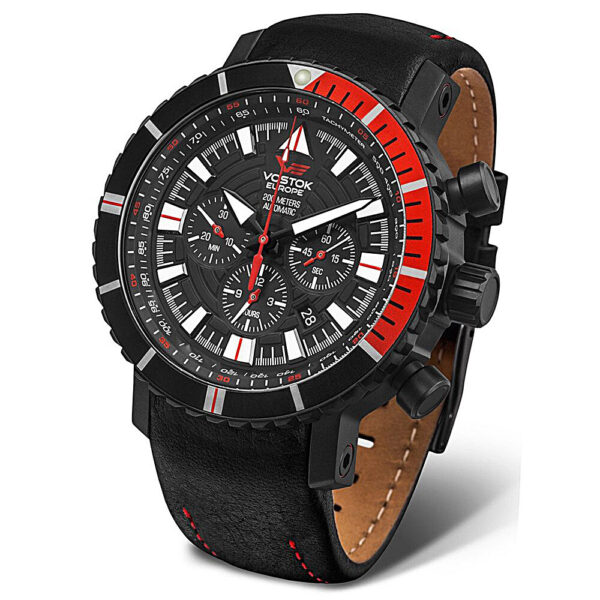