For pricing with different straps, choose from the options below. 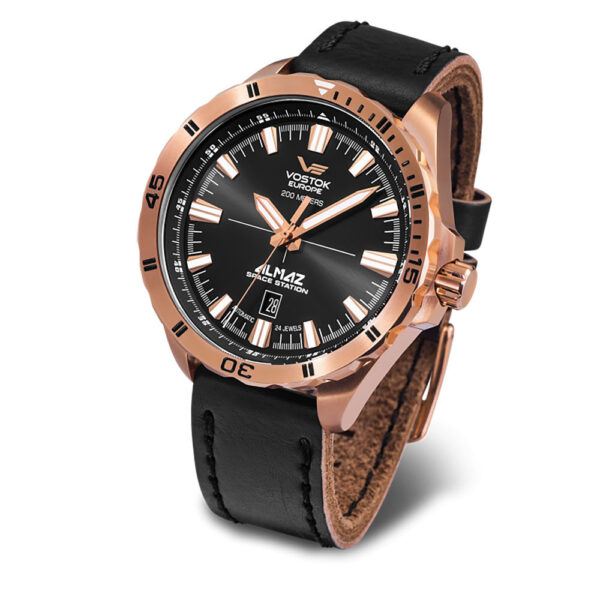 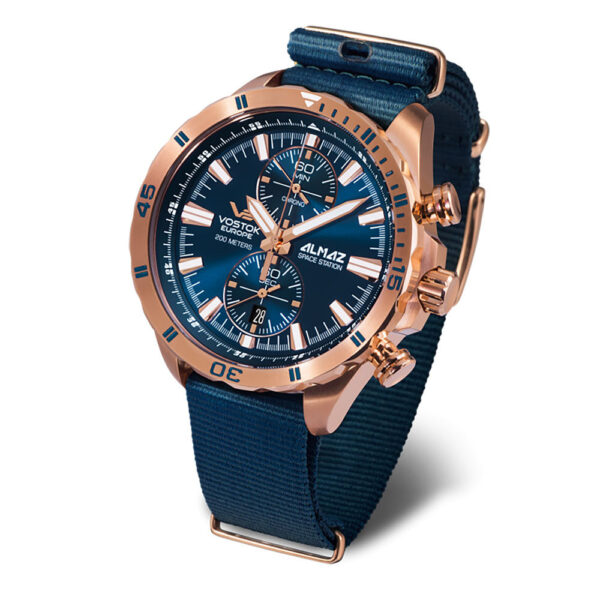 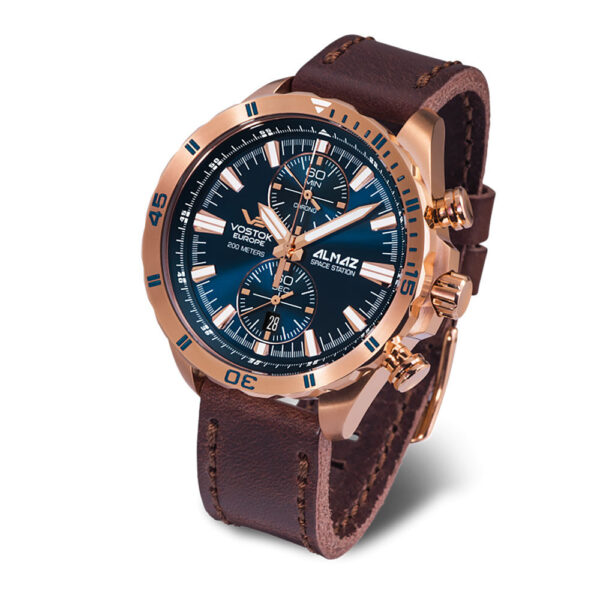 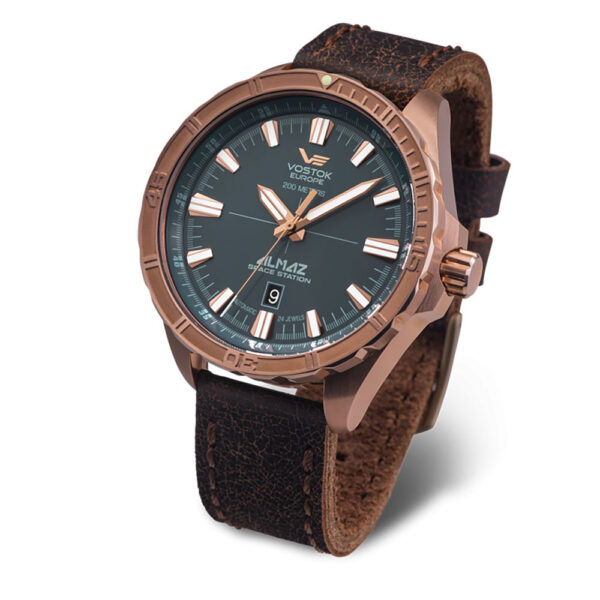 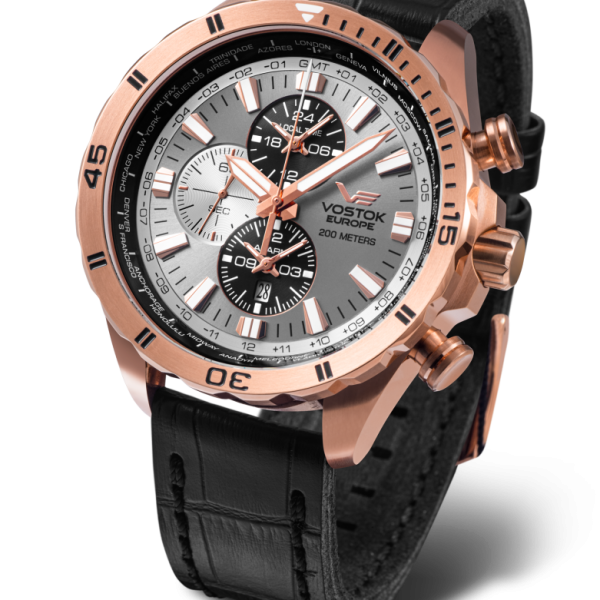 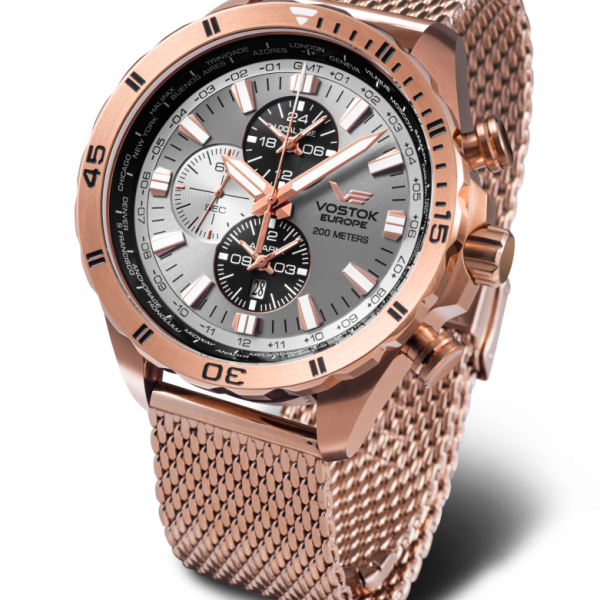